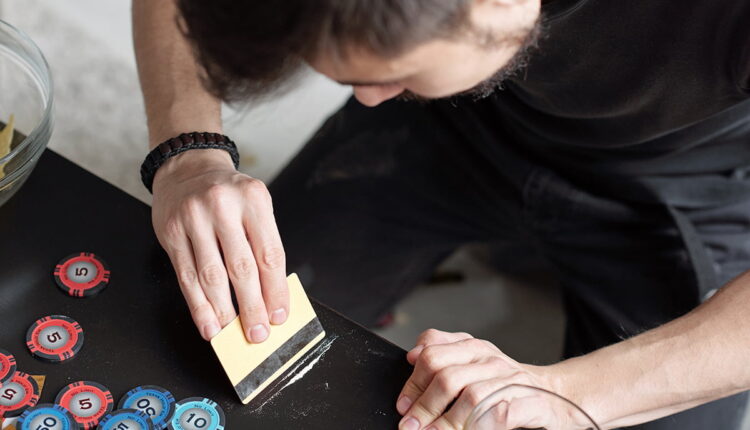 Hot Railing: How It Can Become the Devil in Life

While we all know the story of the devil tempting the first humans, we sometimes welcome devil in our life ourselves. It can come in many forms like addiction. Addictive substances make life of the addicts and also people around them living hell. Addictive substances might not seem to be something that serious in first go. Just a few hours of feeling euphoric calls people out to give it another try. People who fall into this trap, soon start to lose the control over themselves. Then it is the addictive that takes control over everything and not the person. While some people think that a person can just walk away from addictive the moment they want, the truth is exactly opposite. There is no wish or will. It is just the call of the euphoric feeling that make them choose the addictive than anything else.

They not only choose the drugs but also choose different ways to take those. From snorting after crushing or vaporizing to injecting into the bloodstreams, there are various ways of administering drugs. Some of these make the drug show its effects slowly while some methods help the drug with early onset of euphoric feeling.

Hot railing is one of the methods which is popular for making the drug more effective. The vapor of the drug is created with the help of a hot end of a glass pipe. The vapor is then snorted to get high. As the vapor gets into the bloodstream faster, a person feels it within mere 7-10 seconds. This short timing makes it a famous method among people who want to get high. The method of hotrail bongs is also hazardous just like any other method including injecting. No matter how a drug is administered, it always has short and long-term harmful effects.

The Main Reasons to Rent Equipment Instead Of Buying

The Beauty of White Wood Headboards

What qualifications are needed to become a live-in care worker?

The Beauty of White Wood Headboards